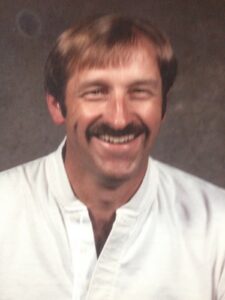 After 29 years as band director at Wenatchee High School, Gene “Sarge” Huber retired his baton. A school superintendent summed up Sarge: “A great definition of love is someone who helps people gain victories without them knowing you have helped them. A lot of kids are out there with victories because of Sarge.”  Sarge always thought the band students were overlooked regarding scholarships and wanted an emphasis on those who spent as much time in the band program as athletes did in athletics, but failed to have as much access to scholarships. It was with this in mind that he established the scholarship during the last months of his life with his wife, June.

APPLY NOW
Back to Scholarship Guide